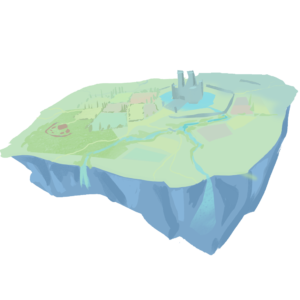 Verse Warriors is a collection of 3,000 unique NFT warriors from 3 different factions who are locked in an eternal battle for the Verse!

Containing a massive open world and free-to-roam map where players will be able to decide their own and their factions fate. 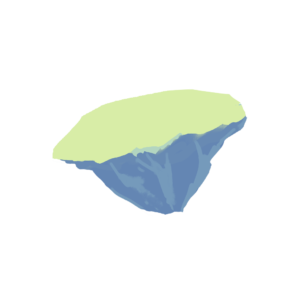 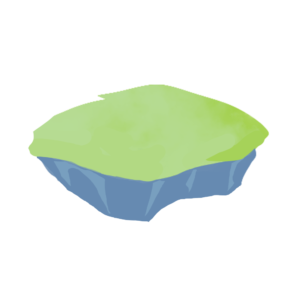 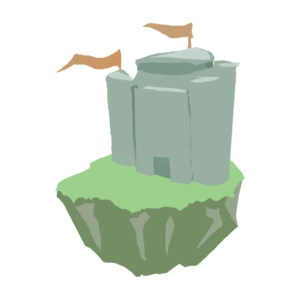 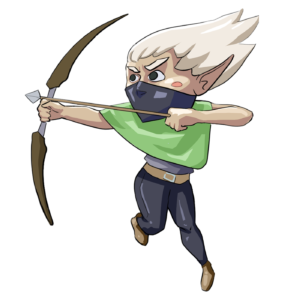 About 2 years ago in late 2019 our team began experimenting with NFT’s, Smart Contracts and Blockchain technology. We quickly realised that there was so much potential for an open world game that could see 1000’s of players interacting and taking part in a faction based, world objective.

The NFT space has had one thing missing for some time, Utility.

We saw an opportunity to create something truly great that will bring some community’s together and others competition.

Our team, having a strong background in Art and Games Programming we sought to create something truly unique and Verse Warriors was born.

Our goal is to create a truly great game in the NFT space that will set a standard in community based NFT games.

What is your Warriors story, The choice is yours… 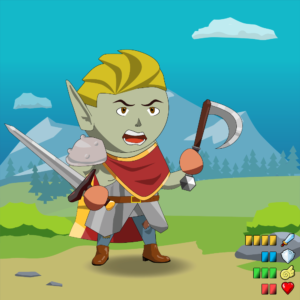 Verse Warriors has 3 unique factions all with their own unique look, starting location and advantages.

Each faction has its own unique starting location where your character/s can spawn. From there you are able to venture out and

take lands for your faction.

equipment and armour they spawn with.

Characters spawning with certain weapons and traits will have higher attack while other traits and armours will promote higher defence.

Some rare traits can have a massive impact on character stats.

The sly and greedy humans of the Verse although  sometimes noble are all looking for a truly noble leader to unite their kingdom and dominate the Verse.

Humans are potent in both melee and ranged combat, Jack of all trades, master of none. 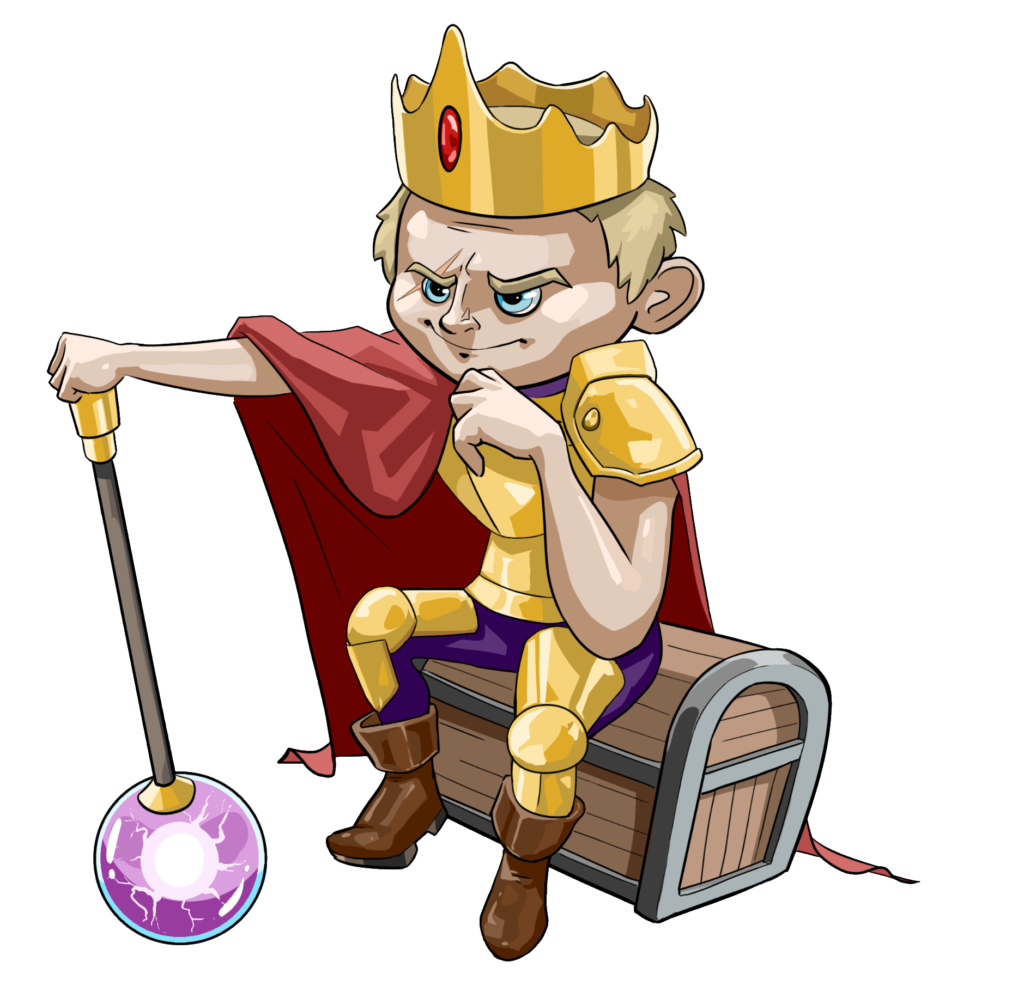 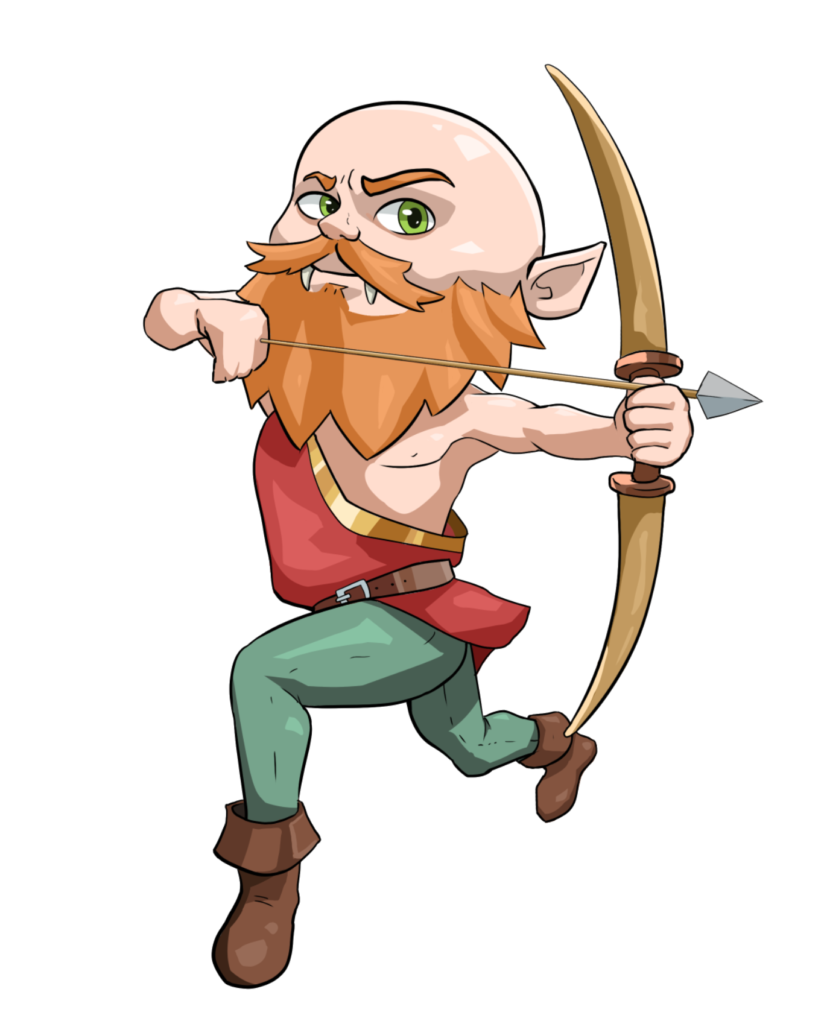 The Elves of the Verse are often miss understood.
Nimble and precise at range but falling short in melee combat.

The Elves are honest and true to their people often avoiding conflict in favour of peace.

The brutal, tough Orks are feared in the Verse however without true leadership are wandering in packs and fighting amongst themselves.

Orks while not the most accurate faction at range more than make up in melee combat. 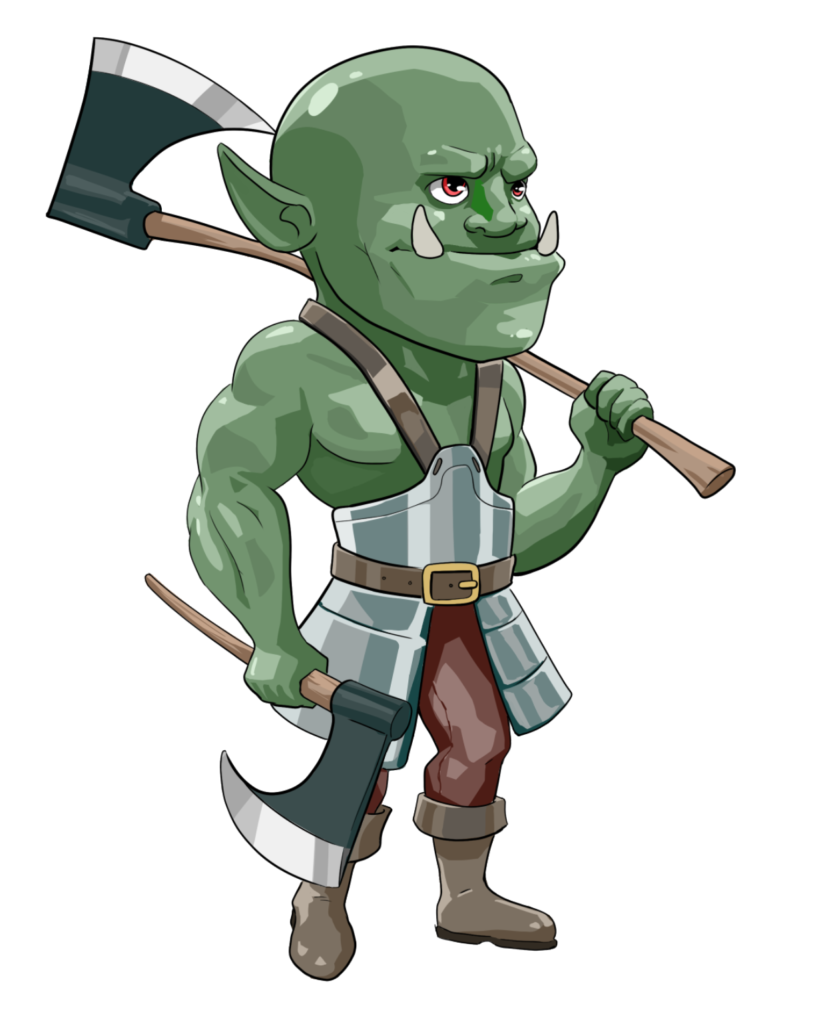 The Verse is a huge playable map and players have complete freedom to move their Warriors anywhere.

Factions will be in constant struggle to claim and conquer land, some will be injured or die and some will rise to be Legendary Verse Warriors.

The Verse War features a massive open world map where Verse Warriors can roam freely either in packs (friends) or alone.

Each faction will be rewarded based on how much land each faction has occupied and what resource points the faction currently controls.

There are 6 spawn points on the map of which 3 are initially occupied by the factions. If a faction does not control a spawn point they will

not be able to receive additional reinforcements (from returning injured Verse Warriors) and may eventually die out.

A. Wipe out the other 2 factions

B. Have the highest score at the end of the season

Once the season has finished the remaining faction Warriors who are alive will be rewarded based on their “contribution”.

they have participated in. 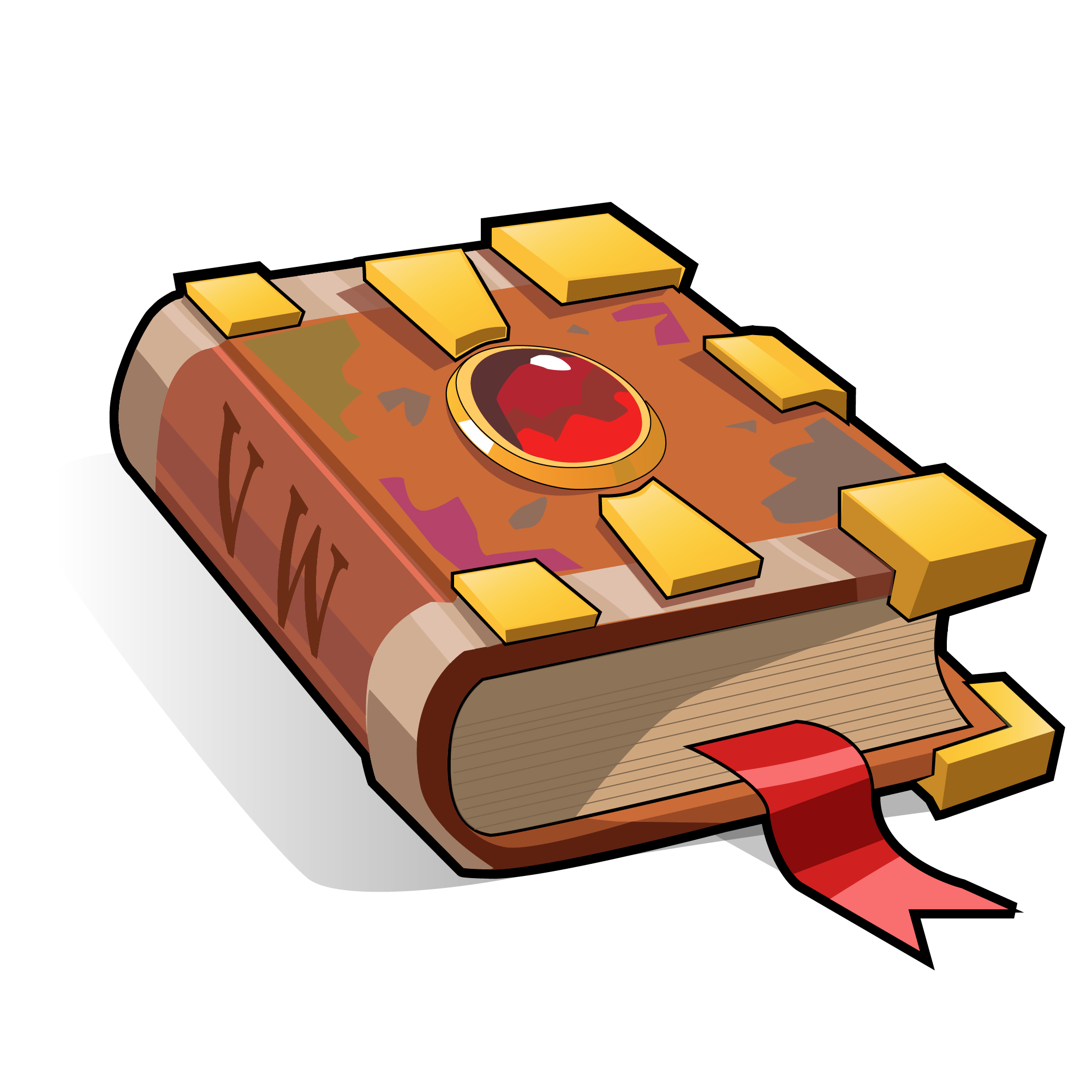 rest of the remaining Verse War Season.
If this happens you can pay a small scaling fee that is based on how far through the current Verse War is to resurrect that character.

This will reduce that characters current Verse War Season “Contribution” by 50% but allow that character to continue to fight and rebuild it.

The resurrection fee is distributed as following;

70%  goes to the character who slayed you as a Bounty.

10% to the Verse Warriors team.

Resulting in a true play to earn system.

The first 500 minted Verse Warrior NFT’s will be marked as Legacy NFT’s.

Accounts Holding these NFT’s will be given first opportunities (whitelisted) in upcoming features such as;

And much… much more! 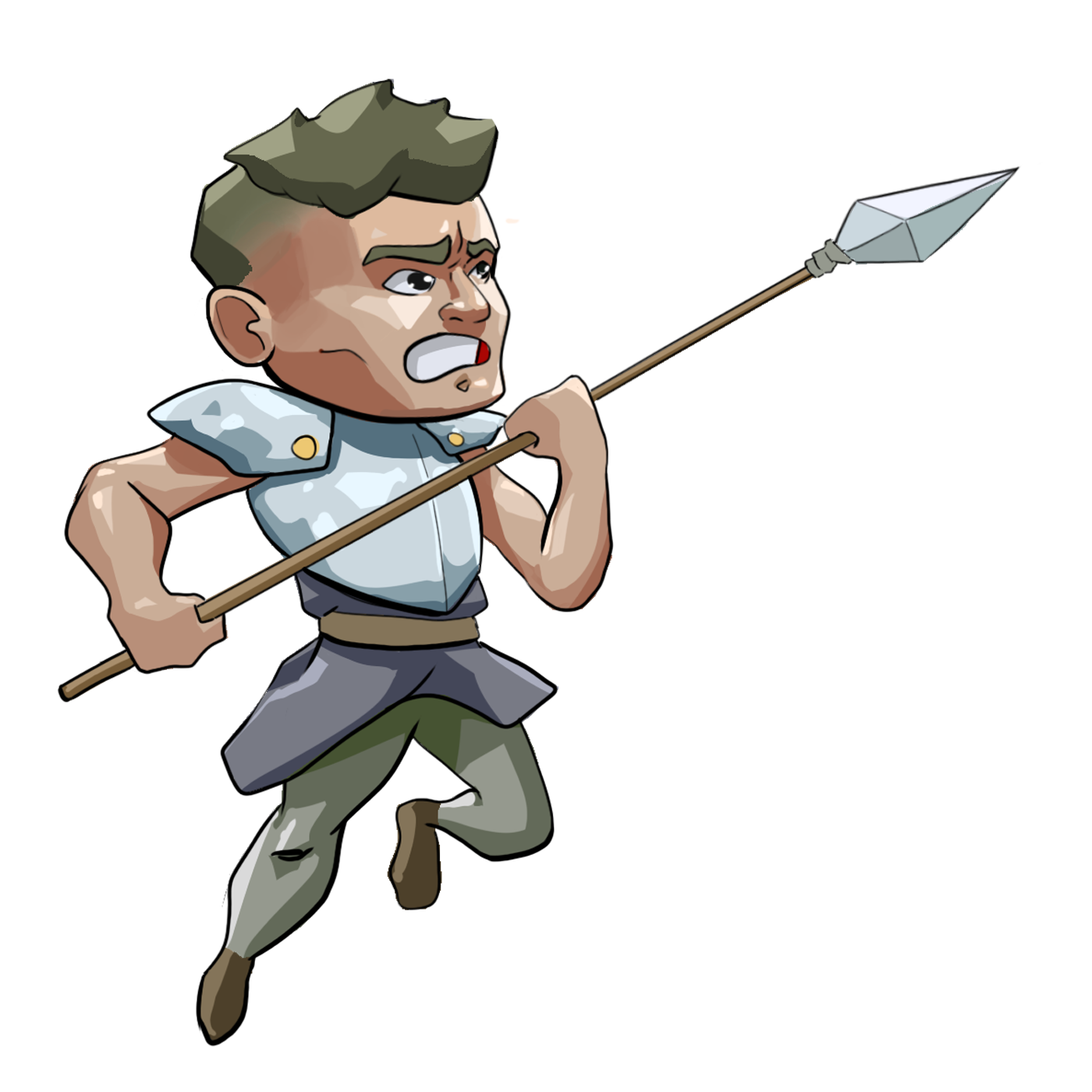 To keep the combat more interesting we have introduced a staggered combat system.

Now instead of combat taking place in 1 round and calculating the casualties, maximum combat injuries per round will be calculated based on the amount of warriors participating in the combat. This has 2 benefits.

1. The longer your characters are in combat the more “Contribution” they will earn (contribution increases your prize pool for the Verse War)

As combat continues other players can reinforce or retreat depending on the combat situation.

Example of how combat staggering will play out;

Round 8 Completes the combat resulting in the winning faction

(this example does not include reinforcing Warriors)

Combat can take much less time if the battle is one sided, for example 120 humans vs 30 Orks; as soon as the Orks have all been injured the humans win.

If you have any further questions please visit our discord and talk with our team. 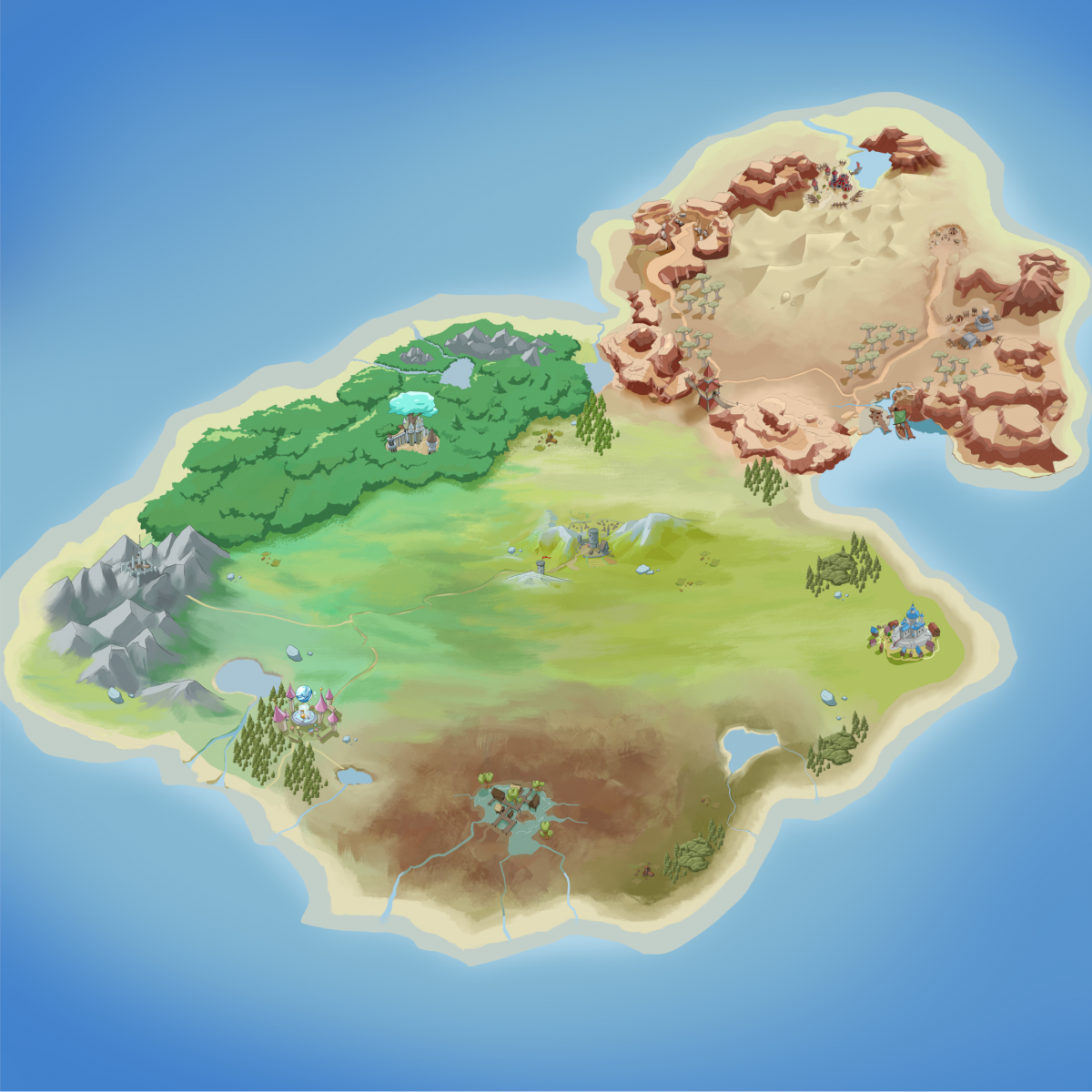 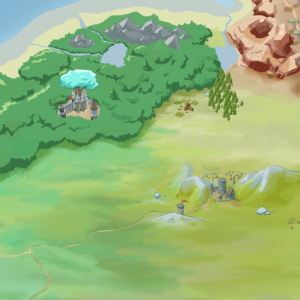 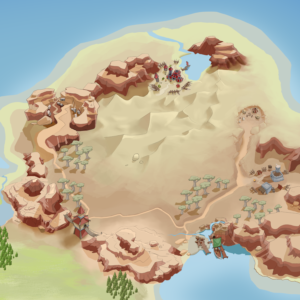 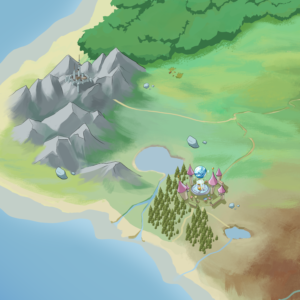 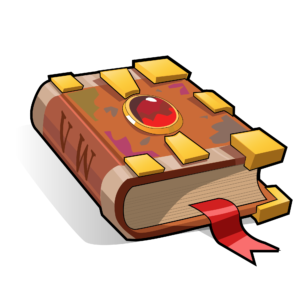